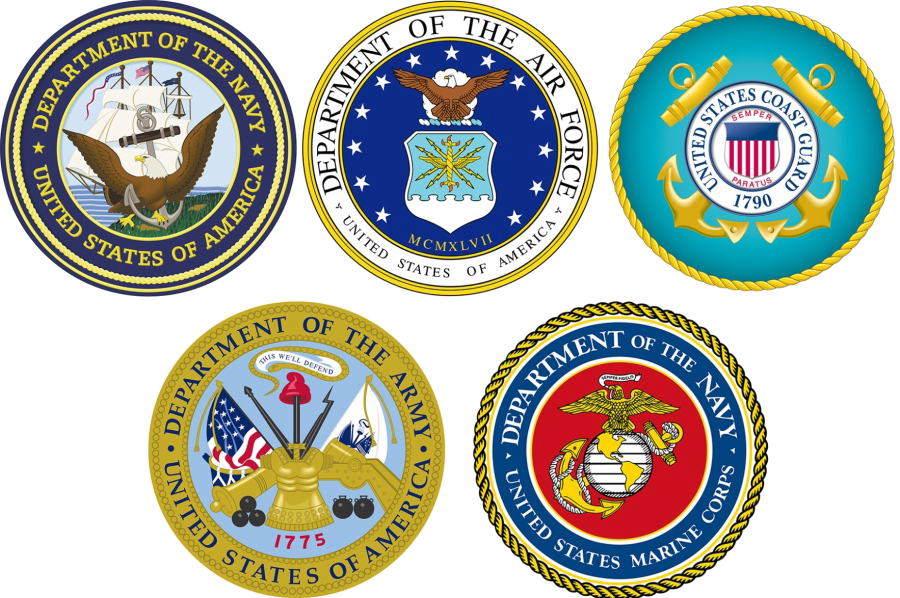 How Did the Memorial Come to Be…

When two Niagara Falls, NY based soldiers were killed in Iraq, their families asked that streets be named after them. It was decided that rather than name streets, what was needed and long overdue, was a Veterans Memorial. The City Council of Niagara Falls, NY asked that a commission be formed to complete the task and the city donated six acres of Hyde Park land to put the memorial on.
The Niagara Falls Veterans Memorial Commission Inc. was formed consisting of nine veterans from the various U.S. Services. After seven years phase one is completed. Phase one consists of the main monument which is pictured above. The black centerpiece under the canopy contains the names and service of those from Niagara Falls, NY who were killed in action from the Civil War to the present day. It is made of black granite from Gettysburg, PA and is the same dimensions as the Tomb of the Unknown Soldier in Arlington National Cemetery. The two walls extending out from each side of the centerpiece are gray granite from Vermont and contain the names and service of those who served with honor in the United States Armed Forces no matter where they are from, living or dead, served in war or not. They stand the watch over those who died in combat. Extending out from the main monument are black granite Medal of Honor Stones with the names of those who received the Medal of Honor from Niagara Falls, NY. There are eight of them, one is blank. 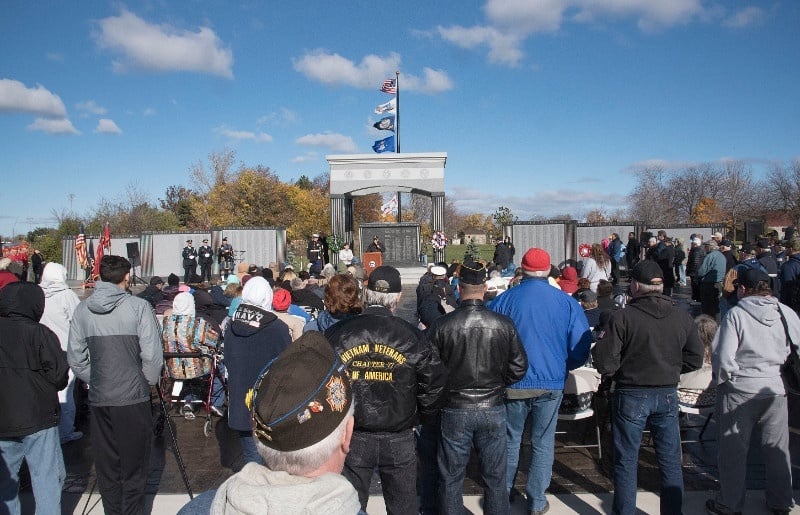 Give Us a Call

If you have questions about our non-profit corporation and our operations, our support team will help you out, so you get the answers you need. Call us today to find out more about how you can make a donation to help us out in carrying out this noble deed.

Highlight your most important services or special offers in this section. Use an image to visually reinforce them.

I would absolutely recommend layout-demo. I say this and I do not say it lightly, I think they are the best"

Such a great service is rare to find! layout-demo has really exceeded my expectations. Thank you!"